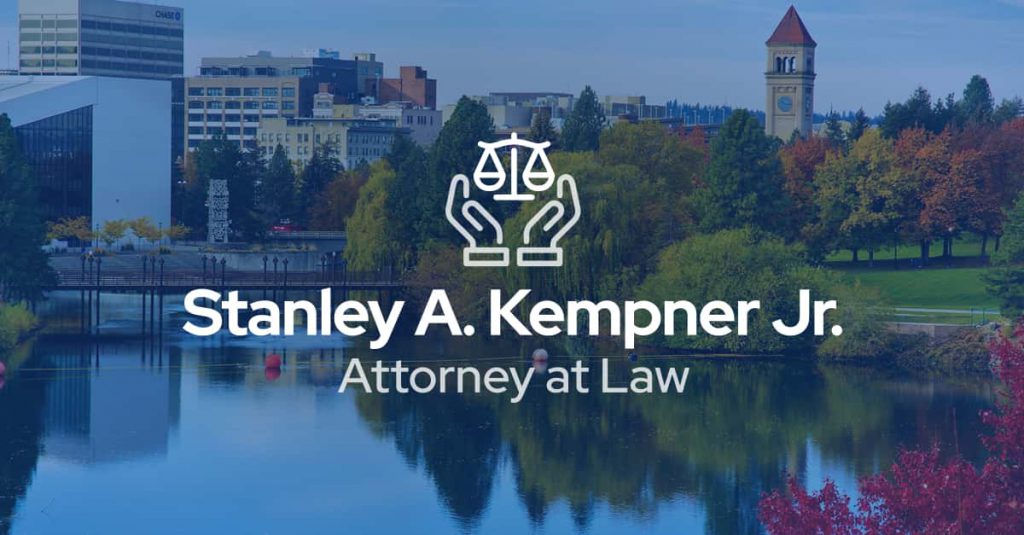 Think of sexual harassment as any kind of unwelcome sexual advance or request for sexual favors. There are a lot of misconceptions about sexual harassment floating around the ether, and it’s important to remember that the harassment need not be physical. In fact, the term “sexual harassment” encompasses verbal aggression and subtle tendencies. Furthermore, in the state of Washington, mistreatment due to one’s gender is also considered sexual harassment.

No, Really — Sexual Harassment is Against the Law

When sexual harassment affects your employment and/or contributes to a hostile work environment — i.e. one in which you feel intimidated, threatened or in danger — those responsible are breaking the law. It’s as simple as that.

It’s against the law for your supervisor to fire you because you refused to have a romantic and/or sexual relationship with him or her. If you feel the need to leave your job due to unwanted sexual advances or requests, you may have a harassment claim on your hands. Contact an experienced employment lawyer for more information.

Have Your Rights Been Violated?

Contact us today if you have a potential Sexual Harassment case.

Looking out for you.